To Fast Earthmover Man, now walking patrols in the pleasant land of Afghanistan.

It was a slow night at the local philosophy emporium. Down at the other end of the bar, I heard the following conversation:

Guy 1: . . . It was smooth, really, really smooth.
Guy 2: I'll bet.
Bartender (coming over): What, are you talking about sex? This is a family place.
Guy 1: Naw. Shaving.
Bartender: Shaving?
Guy 1: Wet shaving. I just got a new single blade razor, some creme. It's not like regular shaving. It's a whole lather experience . . .
Bartender: No more beer for you tonight.
Posted by jd at Tuesday, November 30, 2010 No comments: Links to this post

Living country music legend Willie Nelson was charged with possession of marijuana after six ounces were discovered aboard his tour bus in Texas, according to a U.S. Border Patrol spokesman.

I guess this would not be a good time to tell my Willie Nelson story.

(News story here.)
Posted by jd at Saturday, November 27, 2010 No comments: Links to this post 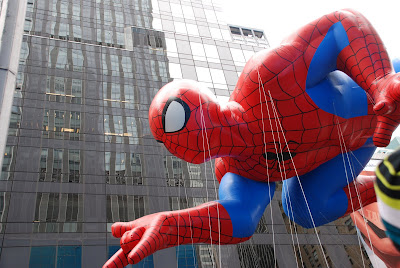 Now at your favorite bookseller . . . 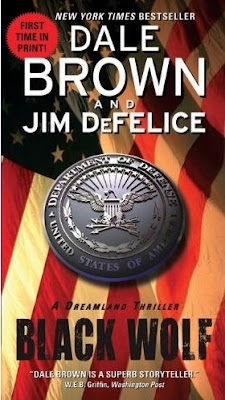 Bring on the annual family football game.
Posted by jd at Tuesday, November 23, 2010 No comments: Links to this post 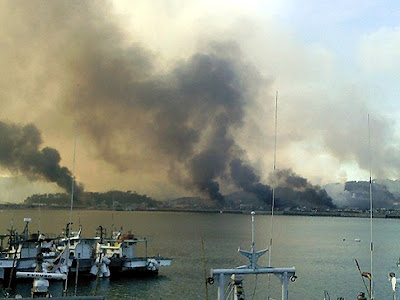 Sooner or later there's going to come a point where turning North Korea into a parking lot is just a whole lot easier than dealing with them.
Posted by jd at Tuesday, November 23, 2010 No comments: Links to this post

What a coincidence, no?
Seriously, though, the episode does show the reach of cyberwarfare, which is about as asymmetric as you can get.
here.
*Apologies to Julius Epstein, et al (writers on Casablanca).
Posted by jd at Friday, November 19, 2010 No comments: Links to this post

So to answer some questions.

First, Dick's website is the best place to catch him:

Second, yes, the rumors are true - Domino Theory is set mostly in India and Pakistan.

There are always a lot of reasons to do things, but a big part of the reason in this case is that's where the flash points are. And if you're going to deal with terrorist threats that affect the U.S. (or Afghanistan), ultimately you have to talk about those countries.

OK, latest rumor is confirmed - next Rogue Warrior, to be called Domino Theory, will be out in time for Father's Day.

For the record: The book is complete. Dick suffered no permanent injuries in its creation.

My (mental & physical) health is always another story . . .
Posted by jd at Wednesday, November 17, 2010 No comments: Links to this post

My personal Yankees ticket agent called yesterday to ask how things were going, see if I wanted an upgrade, and welcome any suggestions for improvements I might have.

At least that's what I heard on the voice mail message he left.

Funny coincidence that he left the message the same day the team announced they were boosting prices*. Naturally, my first suggestion would be that they lower the price of tickets - and make parking free.

Realizing that's not going to happen - and that it's very unlikely that the players will visit my section before the game to share a hot dog (tricky with the oxygen mask they'd have to wear up there) - I scaled back my suggestions for improvements. They now include:

- Install a garlic fries stand behind my seats.

- Add a sausage option to the pizza selections. (Bring back the Stromboli and I'll consider the price hike justified.)

- Give Cousin Brewski cans of Murphy's Stout to hawk in the stands.

- Turn one of the upstairs sections into a cigar smoking zone.

- Stop rearranging the traffic flow and parking lots every homestand.

- Go back to a system where you pay before you park, so it's easier to get out. (Given that they're bumping parking prices beyond what I pay for my seat, this probably isn't going to affect me - I'll be walking to the games. And back.)

- Stop blacking out controversial replays - these are exactly the ones we want to see.

Finally, see if you can do something about the obnoxious Red Sox fans who always sit by us. I don't mind it so much when the Yanks are actually playing Boston, especially since the fans are such bad losers, but it's trying when NY is playing KC.

Especially when the Yankees lose.

Which brings me to a suggestion that I'm sure all fans can agree on: Make sure the home team wins when I'm at the Stadium.

*Allegedly because fans were getting huge markups on StubHub. That's a real joke, as anyone who's tried to sell tickets there can attest.
Posted by jd at Tuesday, November 16, 2010 No comments: Links to this post

In an AP story on the cruise to nowhere.

The arrival of the USS Ronald Reagan aircraft carrier was met with cheers from passengers who watched a Harrier helicopter drop 50,000 pounds of food and supplies to the ship's deck.

It does conjure an interesting image . . .
Posted by jd at Friday, November 12, 2010 No comments: Links to this post 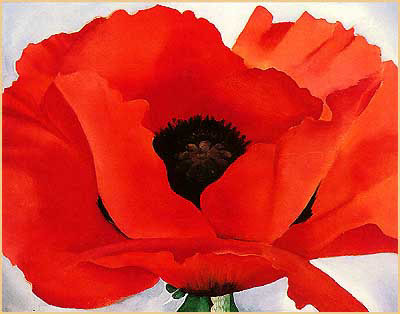 Forever.
Posted by jd at Thursday, November 11, 2010 No comments: Links to this post 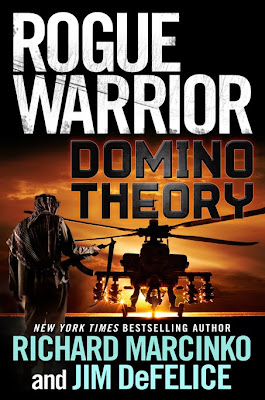 The next Rogue Warrior: Domino Theory.

If imminent global economic collapse is what you are hedging against, forget gold and silver; lead is the only metal that will protect you.

The sound of silence

Strange thing happened today - no one called me.

Over the past week or so, I've gotten phone calls from Ed*, Newt, Sarah, Bill and a whole bunch of other old and close friends, all trying to persuade me to save the Union from imminent collapse, and worse.

Obviously they mistook my voting enrollment - NOE (Not Otherwise Enrolled, in NY the only way to be a true independent) - for Wants to be Bothered on the Phone While Working.

Was kind of nice to hear from Ed, though. Haven't seen him since the time at the county fair when the crazy man tried to shake his hand and ended up spitting all over me.

War as a homecoming parade

The narrator got a bit carried away at the end.

I spotted Brad twice.
Posted by jd at Wednesday, November 03, 2010 No comments: Links to this post

WASHINGTON — American intelligence officials in September intercepted several packages containing books, papers, CDs and other household items shipped to Chicago from Yemen and considered the possibility that the parcels might be a test run for a terrorist attack, two officials said Monday night.