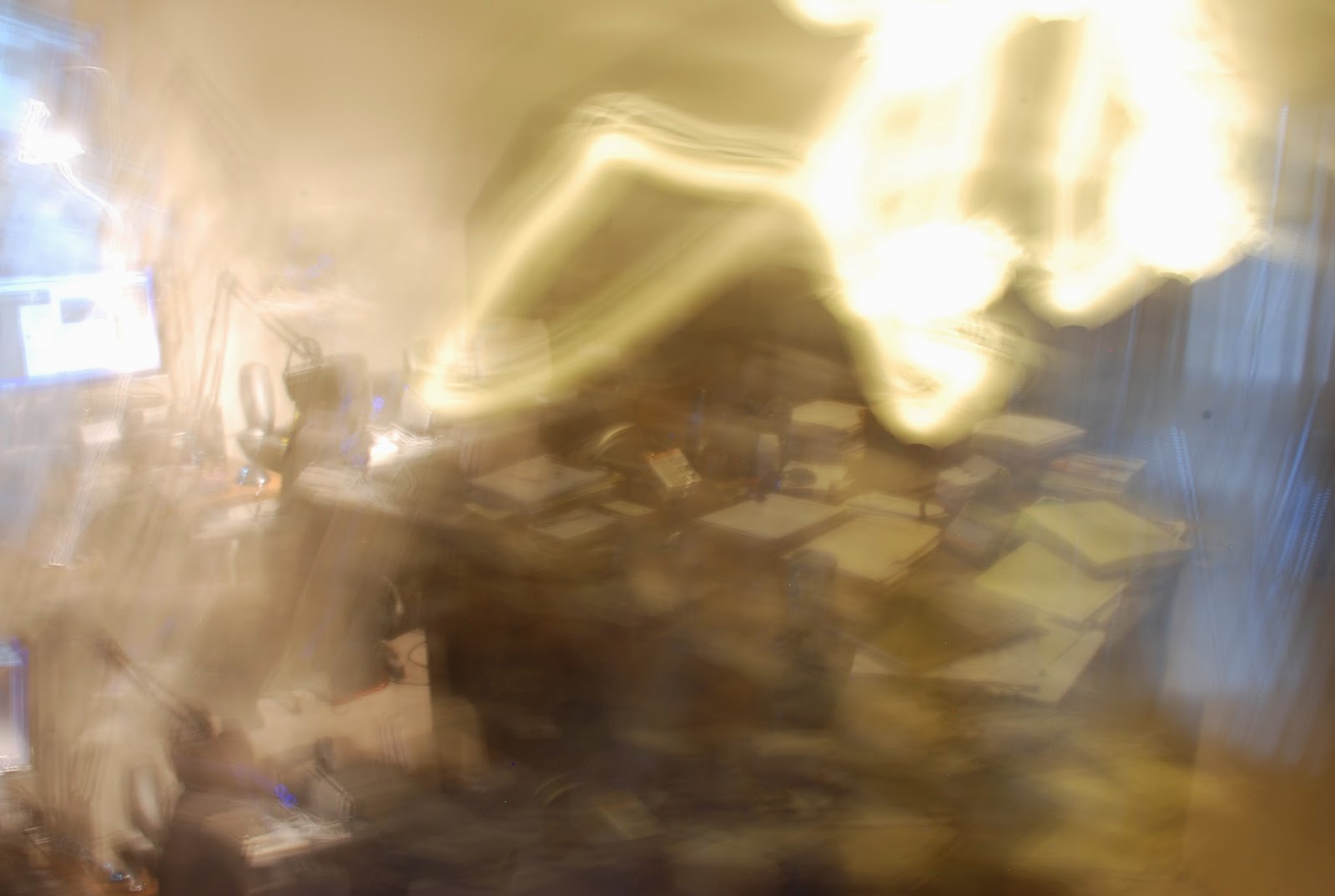 (Yes, that was a joke - it actually looks something like this:) 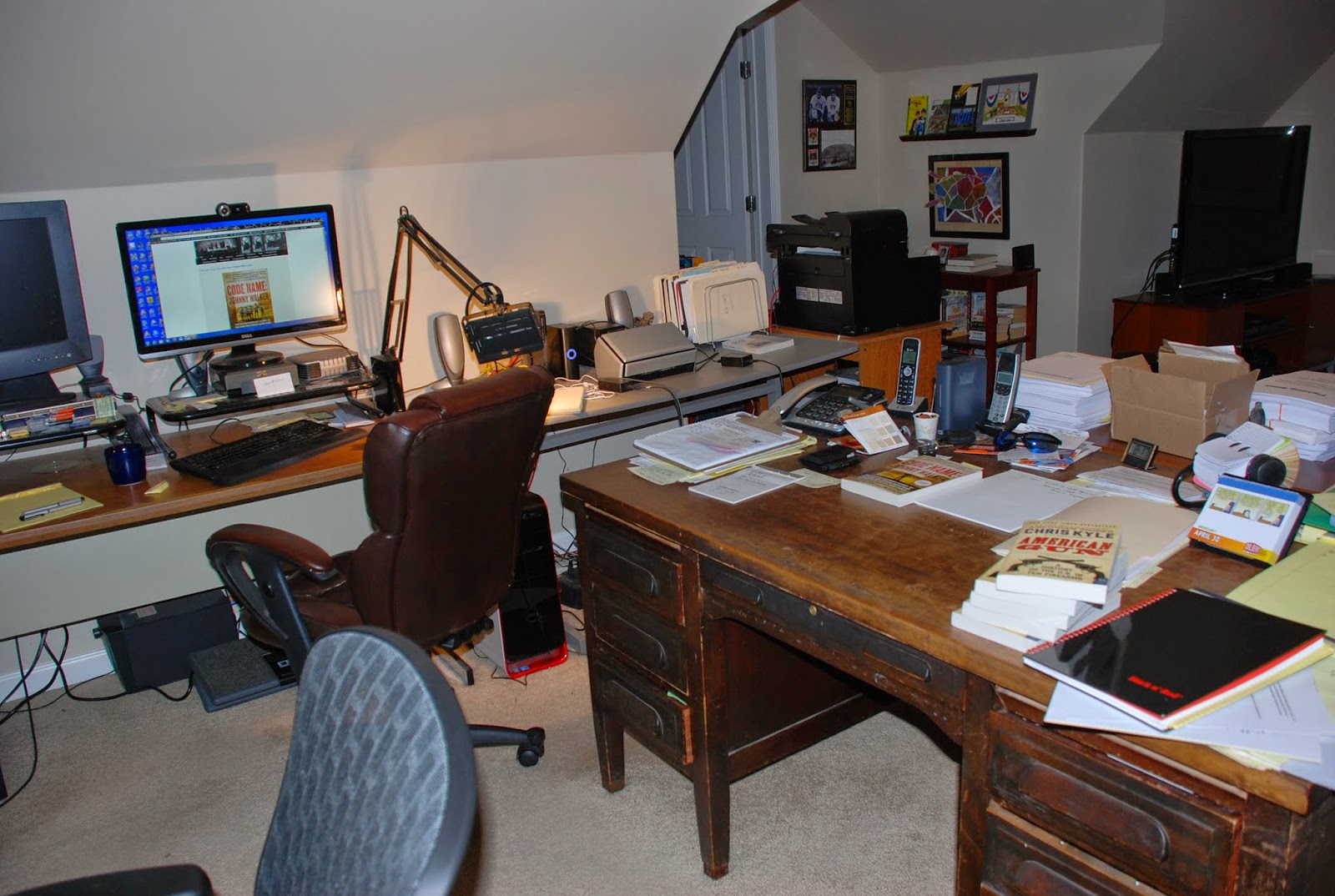 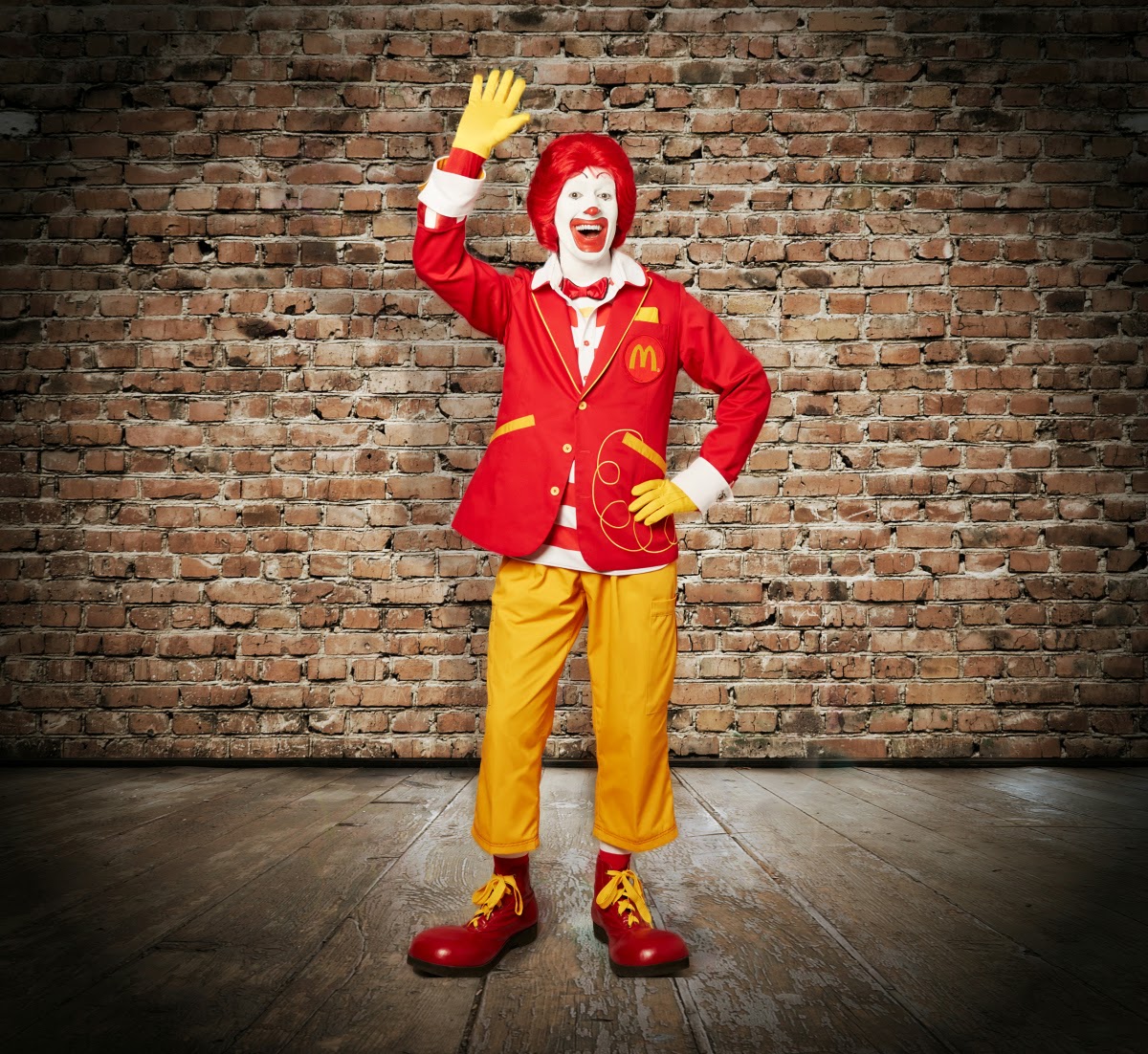 
McDonald’s is giving its long-time mascot a makeover. Ronald McDonald, the iconic clown that kids love and adults find quietly menacing, is getting a more modern look. The character will now sport a yellow vest and cargo pants instead of a jumpsuit, as well as a red-and-white striped rugby shirt. He’ll also don a red blazer and bowtie for “special occasions,” the company says.

Nothing is sacred any more.

Next they'll change the recipe for the secret sauce in Big Macs...
Posted by jd at Thursday, April 24, 2014 No comments: Links to this post

Almost makes me want to go out and get a herd of cows. 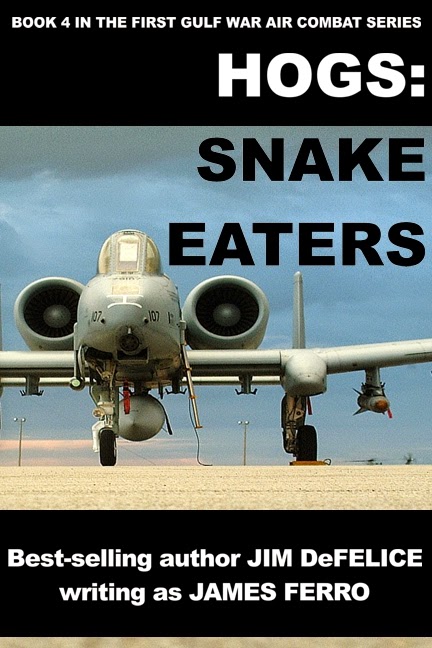 You can get download book 4 in the series here.


Just in case you're tempted to believe (heh) Putin on Ukraine, the NY Times actually does some good work with visuals on why you shouldn't, with a series of photos that make it make it pretty clear that the Russians are actually the ones in charge in eastern Ukraine.

The graybeard in particular gets around (click here to go to the story and larger versions of the photos):

A side note - the fact that the same operative was active across so many years and places tells you a little about the alleged renaissance of Russian capabilities.


Malaysia Airlines Flight 370 seems well on the way to joining Amelia Earhart's ill-fated trip as one of the world's enduring aeronautic mysteries. But air travel remains one of the safest ways to travel - it's safer to get on a plane than into a bathtub.

My bathtub, at least. And certainly any tub ever contemplated by Alfred Hitchcock.

It got that way because of outstanding engineering - and, unfortunately, a great deal of trial and error, as this BBC feature reminds us:

The development of fast jet flight led to the death of legions of test pilots, notoriously during the 1950s. But these accidents led to technical improvements and changes in operations and legislation that were to make civil aviation increasingly safe.
Among the most shocking were the three occasions, within a year, when brand new de Havilland Comet airliners broke up in flight. Launched into service with BOAC in 1952, the Comet was the world’s first jet airliner. It was a beauty. It could cross the Atlantic in style and, for a moment, it looked as Britain might truly lead the Jet Age. And, yet, because the nature of metal fatigue, new construction techniques and repeated re-pressurisation of airliner cabins was little understood, early Comets were to fail in spectacularly fatal fashion.

In 1953 and 1954, three Comets broke up soon after taking off killing all on board, two over the Mediterranean as they climbed in January and April that year from Rome’s Ciampino airport, and a third caught in a thunder squall on the Calcutta to Delhi leg of a BOAC flight from Singapore to London. Comet flights were suspended, and production of the British jet was halted.


The full story, definitely worth reading, is here.


Today I was blind-emailed one of those virtual promotional posters that are so popular on Facebook, list-serves, and the internet in general. Nothing unusual about that - I must average a dozen a day, not counting the ones with cats. But this one happened to contain a quote from something I wrote.

I guess I should feel honored, and I do. Pretty much. But . . . whoever copied it made a rather obvious and embarrassing typo. I'm sure my copy editor will throw his cup of coffee against the wall when it gets around to him.

Could be worse, I guess. The words could have been printed over a picture of a kitten.

Which way now for the LCS?


Is the Navy preparing to throw the towel in on the off-criticized LCS?

It's certainly starting to look like it. From a recent news report:

"Several 7th Fleet officials told us they thought the LCS in general might be better suited to operations in the Persian Gulf," said a Government Accountability Office report.
GAO officials said the controversial LCS lacks the speed, range and electronic warfare capabilities to function in the geographic expanse that is the Pacific theater. As a result, the Navy should consider buying fewer LCS if the vessel is unable to perform in the Pacific, according to Bloomberg's report.

The LCS has been criticized for any number of reasons, but mostly its vulnerability to attack in a heavy combat situation - which, after all, is where warships are supposed to go. But in fairness, the "L" stands for littoral - as in shallow, as in coastal, as in waters near land rather than the vast expanse of the Pacific Ocean . . . waters like, er, the Persian Gulf.

The LCS's mission requirements seem to have expanded to the point where it's looked at as a destroyer rather than a modern minesweeper or gunboat. The real problem here is that a) the Navy needs more destroyers, which the LCS can't replace, and b) the LCS is much more expensive than the ships traditionally used in littoral roles. The solution - build more destroyers, and much cheaper (but less flexible) littoral craft.


. . . the computer that changed the world is fifty years old today.

Some of its history and impact is detailed here. The mainframe's descendants live on, as the story attests.

My dad worked on the 360, first on the hardware side and then later as a systems programmer and debugger. I remember him coming home with a thick stack of dot matrix paper filled with hexadecimal "dumps." He'd spend hours looking through the stacks for letters out of place that indicated bugs. We made giant paper airplanes when he was done. 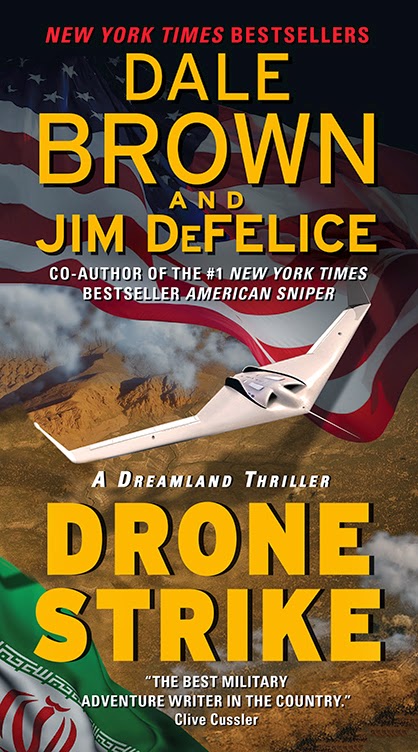 The covers in the Dreamland series have really been pieces of art - below is the original without the words to get in the way: 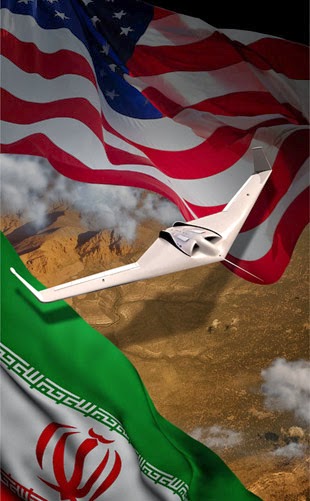 Drone Strike is our 15th (!!) installment, and we've been blessed with some great support from the publishers and staff along the way.

Our upcoming installment in the Dreamland series has been winning praise. Here's Publisher's Weekly:

“In this 15th Dreamland aviation thriller (after 2012’s Collateral Damage), Brown and DeFelice are at the top of their game. At the Dreamland base, a top-secret development area in the Nevada desert, Capt. Turk Mako, a test pilot in the U.S. Air Force, is working on a new drone project. Dubbed “Hydra,” these “nano-UAVs” (or unmanned aerial vehicles) are the size of a “cheap desk calculator” and shaped like “a cross between lawn darts and studies for a video game.” When the U.S. government decides that Iran’s nuclear efforts must be thwarted, Turk and his swarm of tiny drones are selected for a covert attack. Turk flies to Iran, links up with a Delta Force team, and destroys an underground nuclear facility. While the mission is an initial success, readers will know that Turk’s work is not finished so easily. The pages fly by as fast as the quicksilver drones while Turk faces one exciting, life-threatening complication after another. This can be read either as a standalone or a gateway to the rest of the Dreamland books.”

The book goes on sale June 4.

(Hard to believe this is the 15th book in the series, actually. I'll have to think about that.)