Posted by jd at Thursday, November 26, 2015 No comments: Links to this post

But is delivery free?


Posted by jd at Wednesday, November 25, 2015 No comments: Links to this post

More on the Turks & Russia

Just to follow up in a more serious vein on things that aren't being explained very well in most media reports - the Russian aircraft was flying in area dominated not by ISIS, which is much further south and east, but in areas where the rebel groups are supported by Turkey. And if the radar plot published by the Turks is correct (it shows an orbit back after what I'm presuming was its bombing mission), the actions were either deliberately provocative, related to some sort of unexplained mishap, or inexplicably dumb.

The Syrian Turkmen rebels in that area of Syria aren't OUR friends, but they're also not ISIS, and continuing to call them that simply makes it harder for people to understand what's going on . . . which is hard to understand even when you know the players. The Turks want to get rid of Asad, and see these rebels as the best avenue. The Russians want to keep Asad, and see these rebels as the biggest threat. In this specific part of the situation, the countries are direct enemies. (And in fact, we're the ones who make fighting ISIS the top priority, not Turkey and certainly not Russia, despite its rhetoric and its claim that all rebels are ISIS.)

There are statements to the effect that the Russians are going to move anti-air missiles into the area. One wonders what they'll do when the Turks take those out -- which they are perfectly capable of doing. The problem with bluster is that eventually someone's going to call your bluff.

For the Turks, protecting their sovereignty - and the rebels they support - is critical to any attempt to project power in that region. They see not only Russia but Iran challenging that; their response is bound to be fairly aggressive. And it helps Erdogan at home as well ... assuming it goes well.

Addendum to the addendum: The NY Times today has published an article that does give a more comprehensive explanation of what's going on than we've seen to this point. (Usual NYT paywall.) At the very end of the article, a comment explains why it's very possible for this to escalate - Russia will most likely attack the Turkmen rebels in Syria in retaliation, not the Turks themselves, as the Russian aim is to prove that they remain a superpower - an image greatly damaged by the shootdown.


Posted by jd at Wednesday, November 25, 2015 No comments: Links to this post

The Turkish military says it shot down an unidentified warplane Tuesday near the Turkish-Syrian border, contending it repeatedly violated Turkish airspace and ignored repeated warnings. Turkey's semi-official Anadolu news agency cites Turkish Presidential sources in reporting that a Russian SU-24 was "hit within the framework of engagement rules" in Syria's Bayirbucak area near the Turkish border.

One wonders how much of this incident may be due to the countries not cooperating, and how much to the ineptness of the Russian Air Force. They have not been covering themselves with glory over Syria, despite what their press says.

This seems like the Turks just said, enough's enough, jack-holes. . . 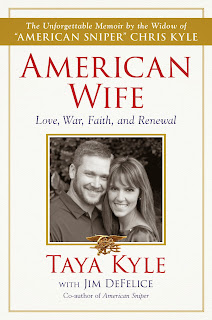 At Goodreads - please vote if you can. Here's the page link:

And thanks for all the votes that got us to the finals.

Posted by jd at Wednesday, November 18, 2015 No comments: Links to this post

Posted by jd at Saturday, November 14, 2015 No comments: Links to this post

We are all Parisians

My thoughts and prayers are with the French today.
We are all together in a fight against vicious evil and psychotic insanity; we must wage that war with unrelenting precision and violence. There is no other choice.

Posted by jd at Saturday, November 14, 2015 No comments: Links to this post 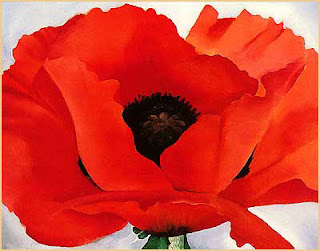 Posted by jd at Wednesday, November 11, 2015 No comments: Links to this post

As we prepare for tomorrow's observances, I am reminded of something Omar Bradley said during his brief but critical* stint as head of the Veterans Administration:


Happy Veterans Day to all veterans and their families, and thank you for keeping my family safe.

* The VA was quite a mess even then. Bradley presided over a sweeping overhaul. (Much of the credit for improvement should go to the civilians under him.) He wasn't known as a particularly brilliant speaker, but he was eloquent when speaking of the men who served under him in Europe and Africa, and he was a tireless advocate on their behalf. 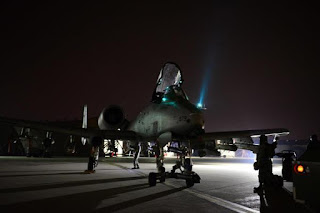